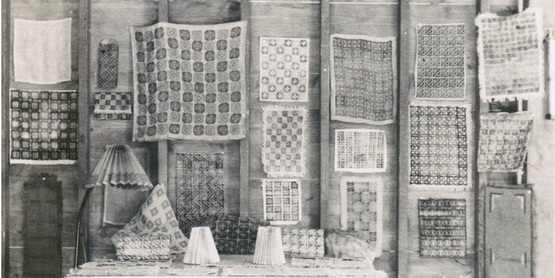 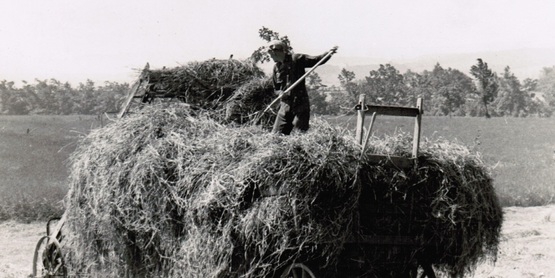 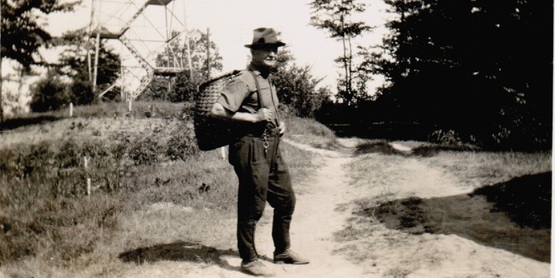 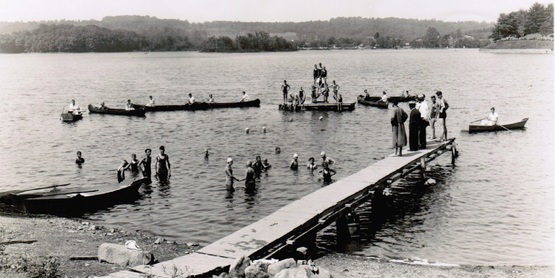 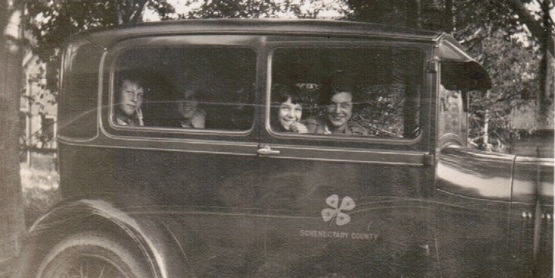 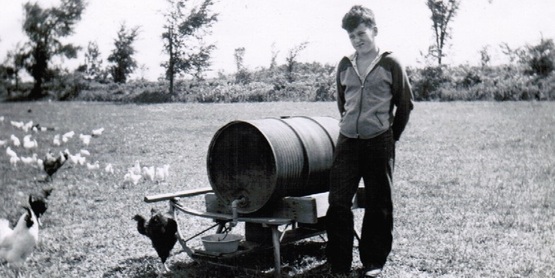 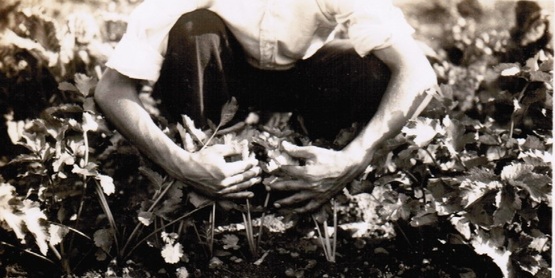 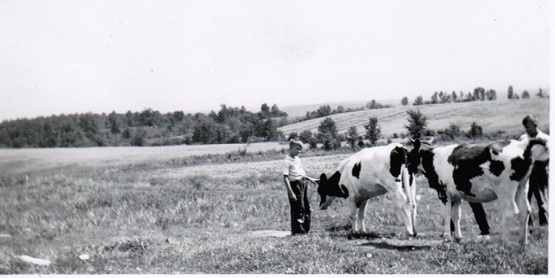 What is Cooperative Extension?

Cooperative Extension was born out of the need to get the research that was being conducted at the universities to the people who needed to have this information. Each state was given $250,000 to designate a college that would be their land-grant college (see more in “How did Cooperative Extension begin?” below). The colleges were doing research and finding new, and frequently more efficient, ways of farming, running a home, etc. By having county Extensions, that information could flow more effectively into the hands of those who could best use it.

To sum it up, this quote says it all: “To teach all of those things that are necessary for fuller and richer family living on the farm, in the home, and in the community – that is Extension.”

How did Cooperative Extension begin?
As our country grew, the need to get research-based information out to farmers, homemakers and tradesmen increased. Specifically in the field of agriculture, new and innovative methods were on the horizon, but those who needed to have this information had no way of getting it.

In 1862, the first Morrill Act was passed, and signed by President Abraham Lincoln. This act provided for the establishment of colleges (known as Land Grant colleges) to teach agriculture and the mechanic arts. This act was sponsored by Senator Justin Morrill of Vermont. From the establishment of colleges, came the development of courses to teach the prescribed subjects. However, there were few books or periodicals to read. Therefore, the professors took their classes to the farm to study the plants, animals and the soil. These farms became the first laboratories for instruction.

In 1887 the Hatch Act was passed. This act authorized the establishment of an Agricultural Experiment Station in connection with the Land Grant colleges established. These research stations became the scientific base for agriculture in the United States.

With agricultural research and resident teaching being conducted at the land grant colleges, the next step was to go beyond the formal classroom wall and experiment lab. Men at the college level would go on speaking tours, lecturing to farm and organizations about new techniques in agricultural production. The states recognized the increasing need for Extension educators and funds were allocated from federal, state and local governments to support this type of work.

With the recognition of the need for demonstrations and on-the-farm education of our farm population, the Smith-Lever Act was passed by Congress in 1914. This bill authorized cooperative Extension work in Agriculture and Home Economics on a permanent basis. Extension work in New York State began in 1911 with the establishment of a Farm Bureau organization in Broome County.

The Agricultural Division met needs in peace and war, being able to change with the needs of the community. During both World Wars, Extension promoted Victory Gardens to lessen the food shortage. In the early days, Extension devoted much of its time to helping the rural people and farmers. Demonstrations became the prime educational tool and to this day, demonstrations are an effective tool we still use. Classes are offered to the community on gardening, composting, and recycling. We have a very active Master Gardener program, and these specially-trained men and women are available to give demonstrations and lessons on various gardening topics.

The Home Economics Extension was originally called Home Bureau and was established in 1941. Among the early activities taught by this division were how to best use ration stamps; furnishing a “refuge room” with blackout curtains; how to grow plentiful victory gardens and can the produce they grew; and how to repair, remodel and recondition home furnishings not replaceable during the war. Today, the Home Economics division is called Wellness and Health, and teaches food safety and security and works mainly with a limited-income population. Wellness and Health educators can be seen at the local Farmers Market preparing a healthy recipe and giving out samples.

The Junior Division was primarily 4-H clubs and began in the spring of 1928. By 1930, 402 boys and girls were enrolled, with enrollment jumping to 573 in 1931. The main audience was the traditional rural 4-H club member. Club projects in the early years centered on homemaking and gardening, and while they are still popular, today you can find projects on rocketry, wind power and photography among many others. 4-H is meeting the needs of today’s technology-oriented youth.

As you explore our website, you will see we are an integral part of Schenectady County. We look forward to continue bringing reliable and trustworthy information to our community in the years to come.